The Jazz Baby series are some of my favorite Barbies. They are so cool! The blonde version, shown here, is one of five (or six) I think. I’ve bought and sold at least four in the series off and on over the past year (blonde, brunette, redhead, master of ceremonies).

I removed this one from her original packaging the other day to photograph for sale (and to keep the chair that came with her; not shown here, but I will add photos of the chair later). 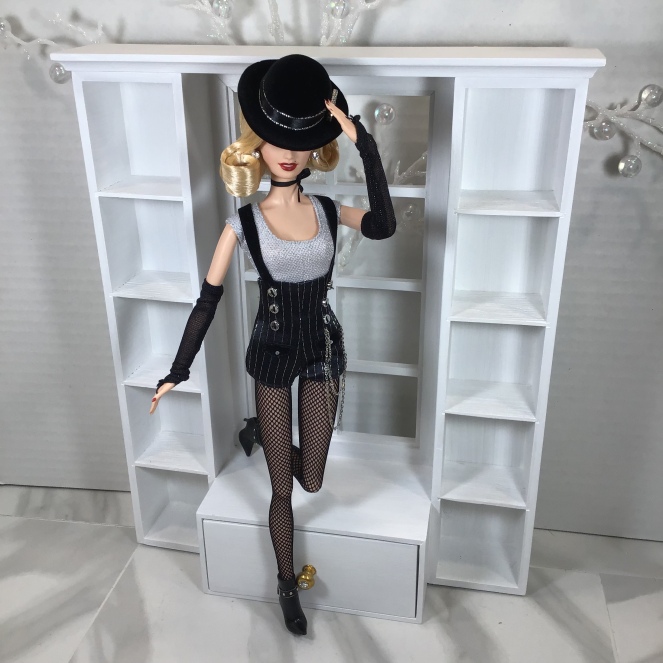 She is posable at “12 points” as it reads on the box. They are light and fragile, so definitely not for rough play. They are great for story-telling! 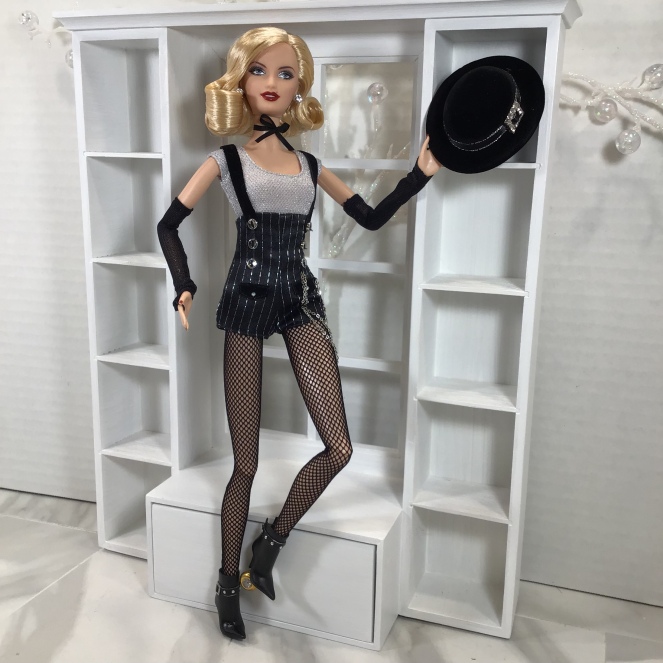 I kept the brunette and redhead Jazz Babies as characters in the BackTalkCafe.com story. (And am struggling to let this one go so I listed it a tad high… I know, I know, I know.) I’ll write more later and definitely post more Jazz Baby photos in the future! They are so cool! (Did I mention they are cool?)